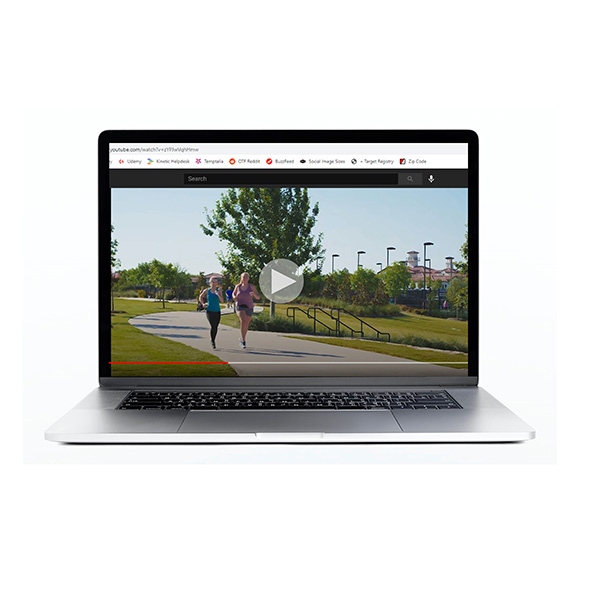 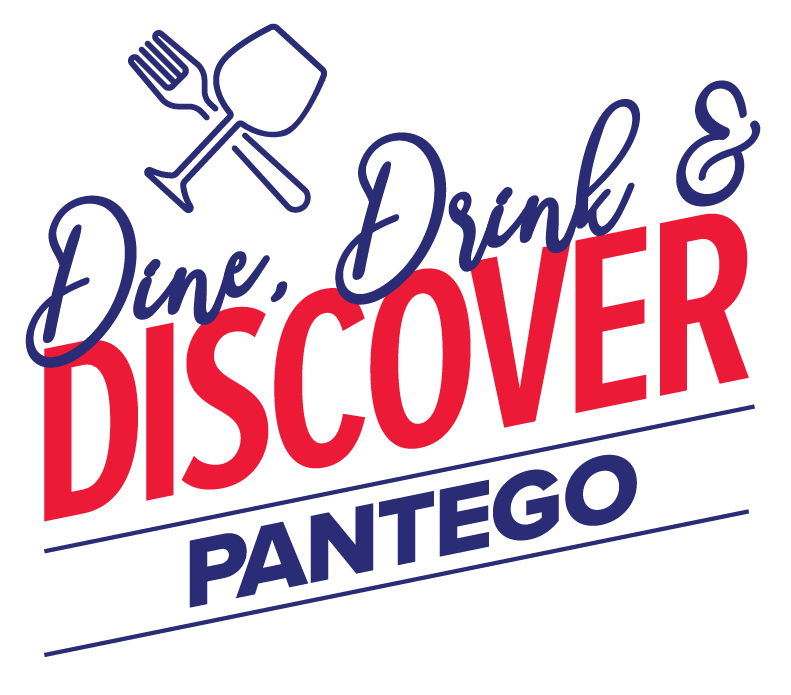 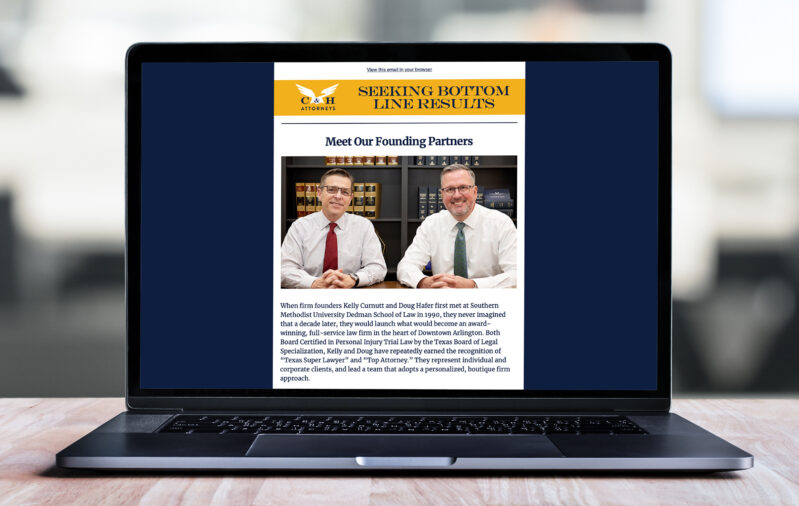 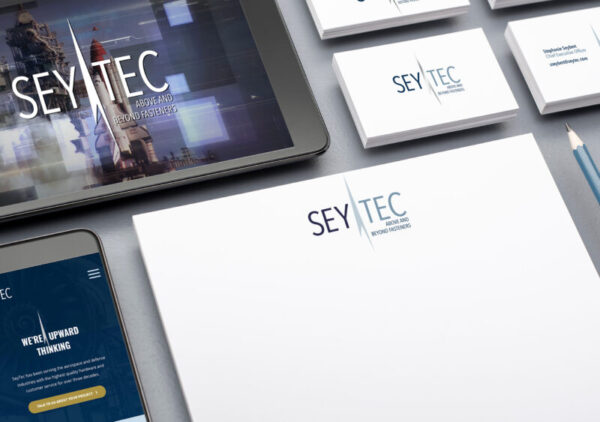 The Scoop
In 2020, BrandEra won an RFP for the branding of a shopping district in Broken Arrow, Oklahoma. The area’s name had already been chosen based on the property’s address. New Orleans Square was prime for redevelopment, but it needed a new brand to reflect its exciting future. BrandEra evaluated responses to our propriety creative survey and conducted focus groups with numerous stakeholders to create a baseline for New Orleans Square’s marketing efforts.

Results
During the development phase, BrandEra went through multiple rounds of revisions with City of Broken Arrow leadership, as there was turnover in key stakeholders during the project.

Below is an example of our phased process for this branding effort. Once the logo was chosen, an epic brand launch garnered local news coverage and had X Oklahomans in attendance. It was a huge success, and the logo distinguishes the area as an exciting and growing sector in the Tulsa metro area.

Round 1
Based on client preferences, the first round of logos reflected New Orleans iconography. While BrandEra leadership thought this was too limiting from a branding perspective, we provided a wide range of options to address clients’ wishes and our proposed alternatives.

Round 2
After the initial round of logos, BrandEra was given permission to move away from French Quarter design elements. In Round 2, BrandEra introduced a placemaking icon and the “squared” tile as well as a more sophisticated color palette.

Final Deliverable
After many color variation tweaks, below is the final logo for New Orleans Square. The typography is still strongly reminiscent of French Quarter design elements, but the rest of the logo is simplified. The tile represents an “X marks the spot” idea and the blue shows the area’s resilience with the gold signifying its bright future.